After the images I created for the flyer for Conwy youth Service. I have been asked to take a group of young people in Llysefean.  Over 5 weeks I will do a basic photography project. This will entail simple skill building empowering the young people in a participating project. Hopefully getting them to do something new. I have an up coming project with the Youth Service. I have been asked would it be possible to make Andy Warhol type image for wall to brighten the club up. I need to provide a list of equipment of which they have a grant for by 16/9/10. In the list I will be requesting

I was asked would i be able to create the wanted effect. I come up with this idea as homage to Andy Warhol 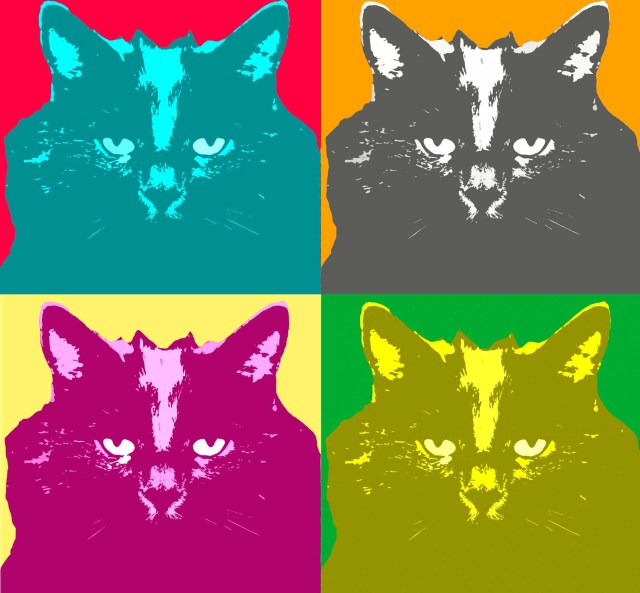 This first session began with me showing the young people some of Edward Maybridges work. A very early pioneer of photography. I also brought a twin lens Reflex camera in for the young people to compare to their mobile phones. As they both use screen technology. we created a pin hole camera using my digital SLR. this caused a bit of a stir with the young people as they didn’t believe it would work without a lens. The above results prove this theory wrong. After we had done this i gave the young people some digital compact cameras. I asked them to help me to get to know the youth club by taking pictures of the things or people they liked in the club.

The second session was a little more structured. i asked the young people to take some Macro photography as they would interpret it. First of all i started off by showing the young people a medium format camera following on from last week TLR. I also told the youths that they had to use a tripod to get the correct exposure for Macro shot. So the would be no camera shake.

The third session i introduced the young people to shooting with film. I had pentax manual film camera. I also brought in an old camera ans a disused lens. I wanted the young people to play about with lens and see how it worked. The disused range finder that I brought in was for them to practice putting film into a camera. Most of the young people had not seen film before. Once they started to use the film slr. I asked them to take one shot in portrait and one in landscape. They where shooting in black and white xp2 film 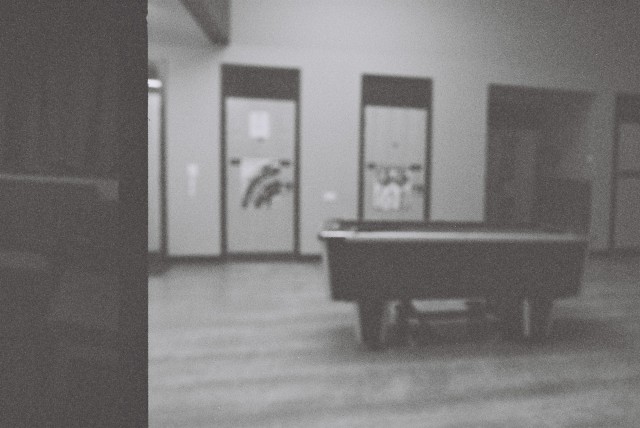 The 4th session was about getting the young people to practice the basic skills that they had learnt from the previous 3 weeks. I set a very basic studio with a with sheet and a flash. I got the young people into groups of  2 for their images we got some good results.

Session 5 was set around Photoshop and a few brief basic skills. The photos from the previous week where to be edited on the night. I got the young people to pick the colours in the Andy Warhol Pop Art Style images. I find it interesting that some of the images have touched upon the stencil art we see from Banksey. This i down to the use of white in al honesty. A very fine line… 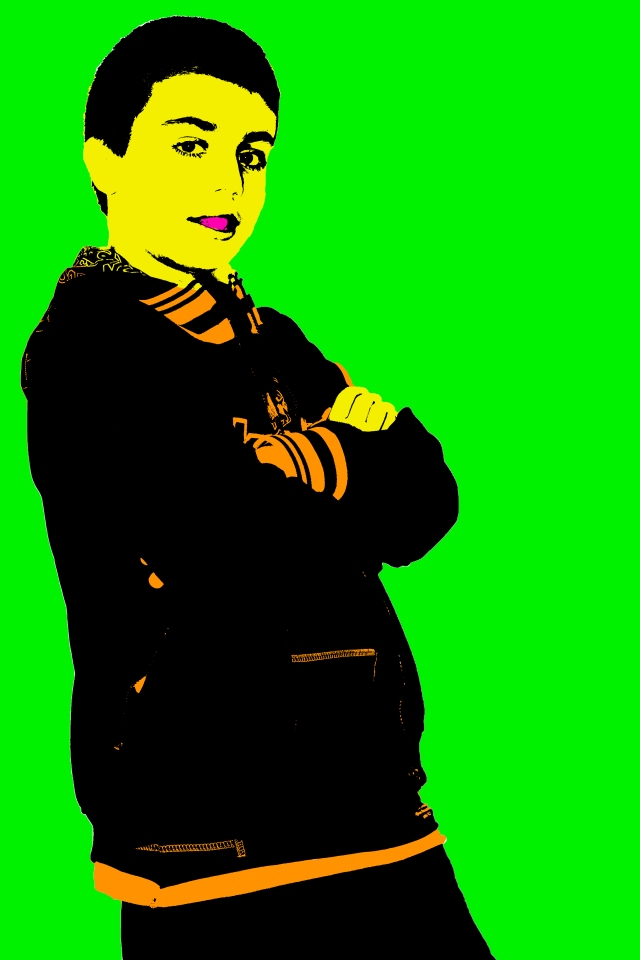 The young peoples work was for was for national youth work week. so a collection of differnt projects was shown here are some photos. The show was attended by local council representatives and various management from the youth service

The images are hung with paper clips. this was something that I had seen while I was down in Brighton. I think it works pretty well and might be an option for my exhibition to i am planning for.