I have been approached by the head of All Saints Upton Primary School in Widnes Cheshire Janette Forest to compile a book of the school before it closes and the children move to a new school. To coincide with this there will also be an open night for past teachers and pupils. I helped construct a invite for to the specification of Janette. I found this a little restrictive because i had no creative control of the invite

The idea with the book was to get into the school and capture a day. Showing the pupils in classrooms and capturing anything of relevance to my own eye from my time there. The photographs would culminate with me taking pictures in the open night, well that was the plan?  I thought it would be important to give the book relevance in the same way Robert Frank did with the Americans. He had his foreword written by Jack Kerouac. so I got a foreword from Janette Forest the head teacher:

When I heard that Halton’s Primary Capital Project bid had been accepted and we were to have a brand new building, I was delighted. Since Upton County Infant School and All Saints Junior Schools had amalgamated in 1997, we had operated in two buildings, both in need of modernization and failing to meet the demands of education in the 21st Century.

Children, staff, governors and partner agencies worked with the architects to design our new school and we we’re all excited when the building works began in January. At the time it seemed that completion was a long way ahead, but here we are with only a few weeks left in our “old” school.

It was lovely to see so many of our ex staff, friends and pupils, many of whom I hadn’t met before, at our “last look round”; and it was interesting hearing all their stories.

I expect I shall shed a tear when the doors close on our old buildings for the last time, as I too have many happy memories, but I look forward  with enthusiasm  and feel privileged to share in the next chapter in the life of All Saints Upton.

Not be out done i wrote a poem to my time in the school and the fact in perfect juxtaposition i was coming back to photograph inside the last days of the school:

A storm rolls in,

To the still fresh-faced bricks and mortar.

Spat out from an enforced lack of interest,

Apparent stability and the warm current cools the wind.

The kind you would see,

The wind has now dropped,

Yet the winding road draws to a close,

Soon to be gone like some of it’s characters,

Who in the prevailing breeze of change won’t be forgotten?

I never went to the infant school so I did not plan in capturing i’m ages in there. I just wanted to concentrate on the idea of the juniors full and empty and as stated above. I was told I had to do in the infants, as due to school politics it would have started world war three had I left them out. I captured the young people at assembly in both school and got the all to stand up. I was given the greatest introduction maybe ever delivered in that hall. My old teacher told this to the children. She explained that when I was in the school I wasn’t the best behaved but I never gave up and know I’m in university. I was thinking to myself  “you best stop I’ve got to speak in a minute”.  I took two pictures in each one of the children waving and one of them hands at their side and the same with the infants.

So there we where the evening upon us! My crowning moment…

Crash it shattered it was going to be in both schools how was I going to get my group shot. I really was torn that my plans where falling before me. To add to this there was lot of under 18 ex pupils at the night. That yes you guest it I didn’t have consent forms for. I just had to bite the built and work for each shot rather than just going round capturing the event.

On entering what was the infant building there was tables out with photos on creating somewhat of a honey trap for people. As the night progressed this is where everyone gathered. So after capturing people looking through the old photos reminiscing. I got the group shot of all the old teachers and dinner ladies. The only down side of the image was the bag in the bottom left corner that had to be removed.

Having captured all the space full I knew I would need to return to the class rooms to fulfill my brief and empty spaces. Showing places where humans had been. I got some really interesting shoots of the empty chairs in class rooms this could be used in my exhibition. The light in the hall was also perfect for the sad feel I wanted people to envisage while viewing. However you will have to buy the book to see them.Heres a selection of the other images. 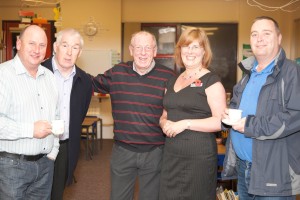 I wanted to try out blurb for my book as I had heard good reports on the products. There website was really easy use and not complicated. The only problem I had to cut 90 images down to fit into 35 pages. i wanted all the image to be  7×5 on the crop so they would be uniformed in presentation. Also there are a few images i shot in portrait which wasn’t in keeping. Thats why the picture of the tree is on the outside on the dust cover. I got all of the images printed then laid them out and whittled them down that way. I find you get a better flow of what i was trying to create.

The first book i looked at was Robert Frank The Americans. Possibly the most famous photography book in the world. So good ideas for layout. the fact that after the first few pages there is no text was something i wanted in my book let the pictures doe the talking. Other than the change of events from the open night

The Keith Arnet book was a big influence on the way i want my front cover to look. on thing i have learnt is im not a graphic designer so don’t try to be one. I put all my thought into getting my typography right

The layout of the Peter Ludlow book. The last Day of concord was a better way for me to get in the only portrait picture of a tree that i had. Also i could put the comments from the former pupil next to it. As originally planned I didn’t want them in my book. 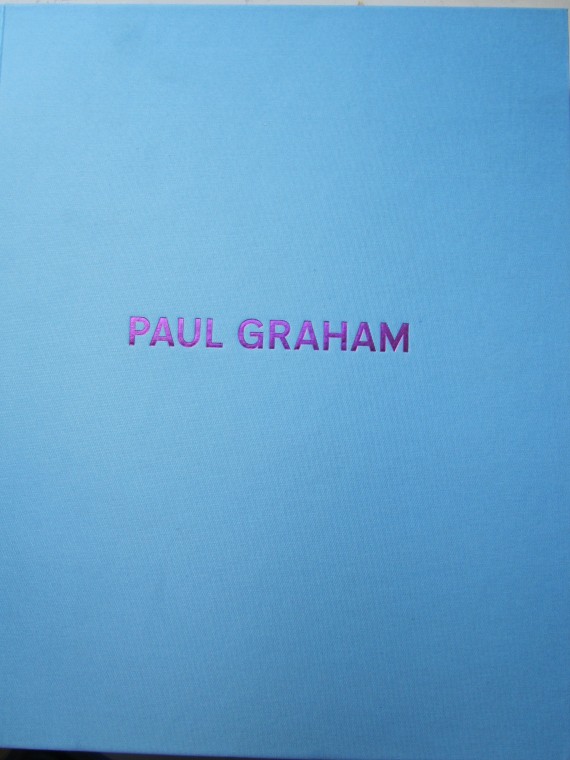 The simple idea of just putting a name on the book was influenced by my favorite photographer Paul Graham. so hopefully my book will have a bit of everything in.

I have approached the Widnes weekly News to run a article on my work to try and sell some copies of my book. The story will feature a basic break down of what the book is about